SUBJ: US Forces Korea Public Relations Officer Speaks on USFK-ROK People Relations SOURCE: Seoul Wolgan Choson in Korean 01 Apr 03 pp 461-476 TEXT: [Article by Wolgan Choson reporter O Tong-yong: "Testimony by US Forces Korea Public Relations Officer Kim Yong-kyu From His 25-Year Career"; bolded subheads as published] [FBIS Translated Text] US Forces Committed Many "Foolish Acts" of Doing Good Deeds But Being Blamed for Them" Without losing his cool-headedness while being caught between the fires of anti-US and anti-ROK sentiment, he stated that "US Forces believe us to be a companion, but we are entrenched in 1960's and 1970's notions and think that they are looking down on us." 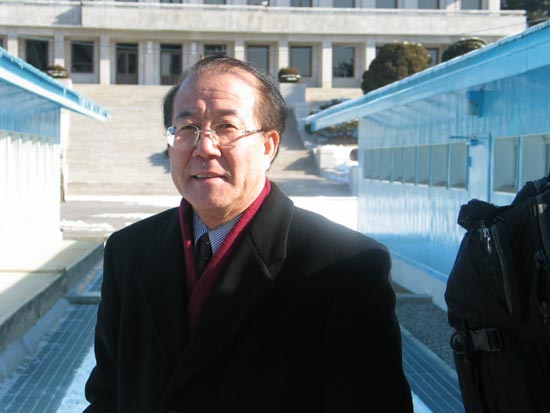 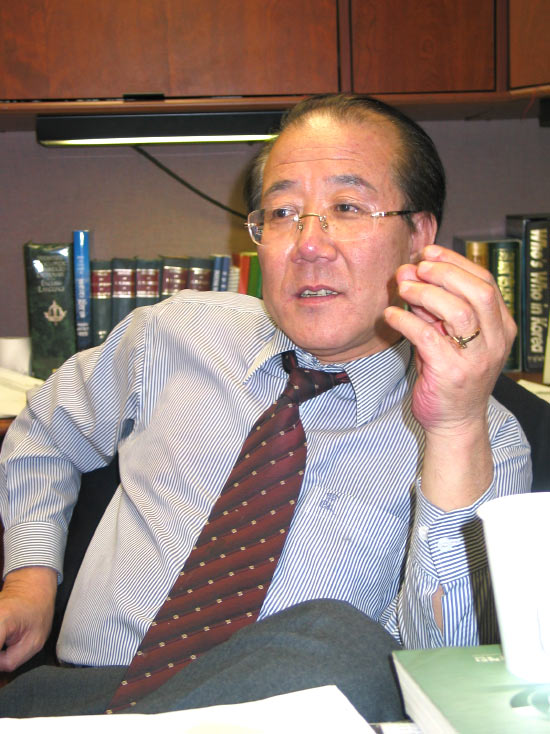 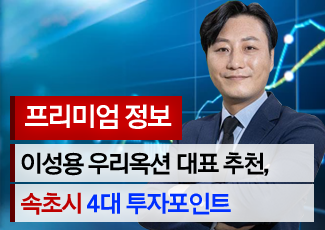